Now that you have a new home you need a new career.  We are here to help.

The employers posting jobs here recognize that new Canadians are an important segment of the workforce. They appreciate that newcomers bring fresh ideas and energy to organizations. These employers understand that you are finding your way in a new country and they have programs or services to help ease your transition. This is the place to jump-start your new career in Canada. 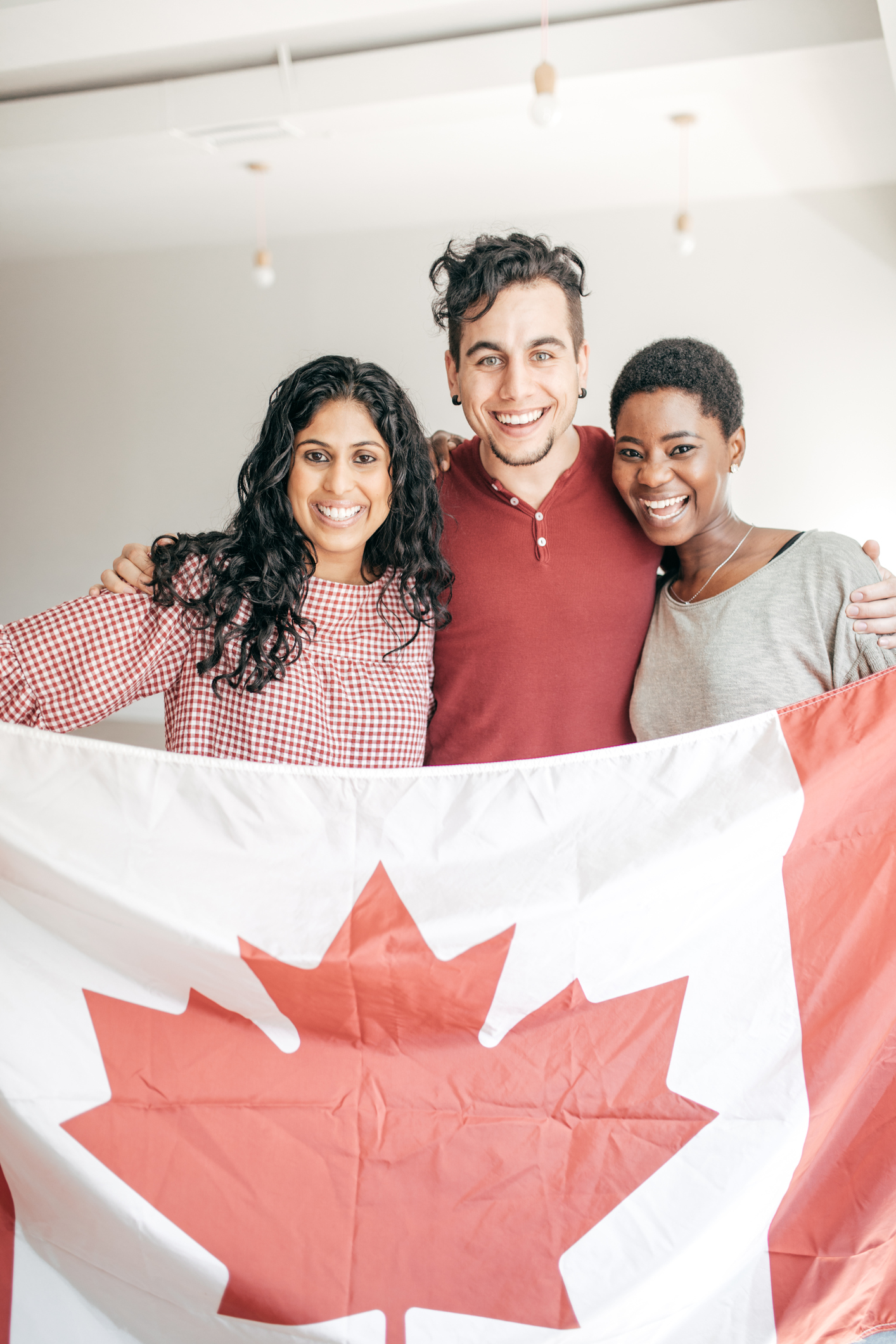 Myth: Immigrants do not want to work.

Fact: One of the reasons why people immigrate is because they want a better life and a better future for their children. For most
immigrants, a better life includes a suitable and fulfilling job.

Fact: Immigrants who arrived in Canada during the 1990s made up almost 70% of the overall growth rate in the labour force during
that period.

Fact: In 2001, there were approximately 15.6 million people in Canada’s labour force; 20% of this number were born outside of
Canada.

Fact: Foreign trained professionals must have credentials reviewed by accredited Canadian assessment bodies to be employed in their field.

Fact: It is estimated that more than 40% of immigrants to Canada are working in their trained profession.

Fact: More than 26% of all physicians practicing in Ontario in 2011 were foreign trained

Myth: Immigrants do not have the language skills needed to be successful.

Myth: Different cultures will cause staff tension or issues.

Myth: There are very limited resources / support for employers to hire immigrant talent.

Fact:  Both the federal and provincial governments have spent a lot of money to research and develop programs, tools, guides and other resources that assist employers to attract, recruit and retain immigrant talent.

Myth: It will be hard to train someone from another country; it will cost time and money.

Fact: Small efforts on an employer’s part can go a long way in the orientation and training of a new immigrant employee – providing a comprehensive orientation during the first days, providing a mentor or buddy or “go to” person to answer all questions,